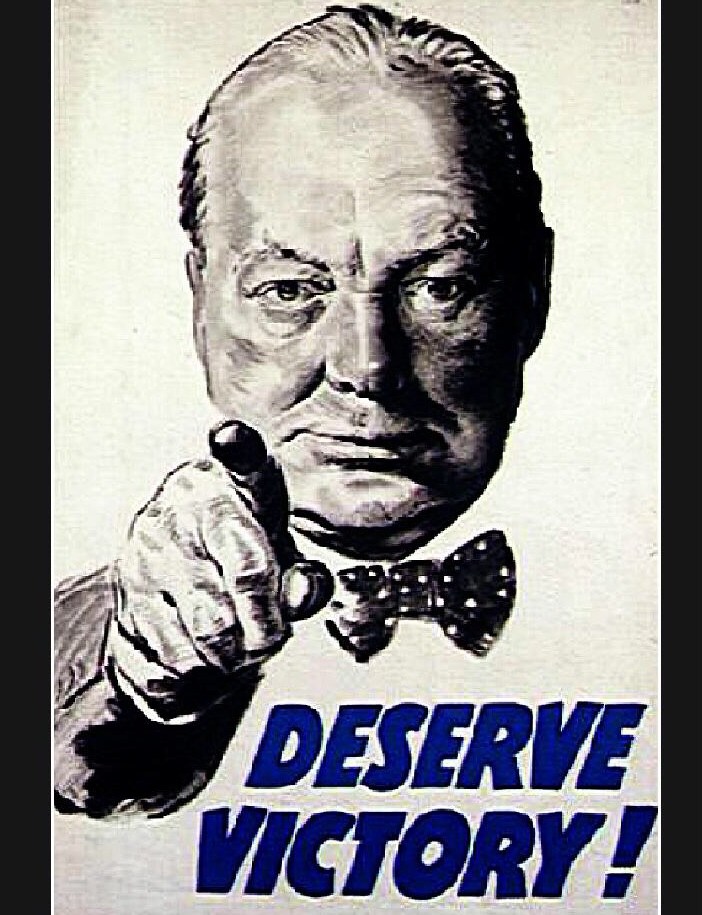 Here’s how one keynote speaker nearly destroyed the world. And how another keynote speaker saved it . . .
I want to quiz you. Are you ready? Here goes. A famous speaker wrote these words:

“Only a storm of hot passion can turn the destinies of people. And he alone can arouse passion who bears it within himself.”

Who do you think said it? I’ll give you a clue. It was a famous leader (and dynamic speaker) from the 20th century. Who was it? Do you know? Take a guess:
Billy Graham? No.
Coach John Wooden? No.
Mother Teresa? No.
Ronald Reagan? No.
Oprah? No!

Are you ready for the answer? It’s shocking. Buckle up . . .
The answer: Adolph Hitler.

It’s true. Hitler wrote these words in his book Mein Kampf (“My Struggle”) about ten years before he rose to power.

Like you, I hate Hitler and everything he stood for. But there are a couple of interesting things I wan to point out to you before I make my big point about this.

• Hitler wrote this while he was personally quite powerless. He was in jail. This was before he became the Nazi dictator of Germany. His predictions about his role and the future of Germany came true because of the overwhelming power of his passion.

• Through his wildly passionate “keynote address” he was able to mesmerize his audiences. His passion was contagious. Hitler took over Germany and nearly took over the world. Think about that.

So what’s my main point? Why would I use an example of an evil, despicable dictator here in my blog? And—more importantly—who was the other Keynote Speaker who stopped Hitler?

First, I want you to notice something, something important: If an insanely evil man can take over a country and destroy the lives of millions of people with the power of passion, what can you accomplish for good with your passion?

Do you remember the name of the individual who stepped up to stop Hitler?
Winston Churchill.

Both men were tremendous communicators. Both had powerful messages. But Churchill had even more passion and commitment than Hitler! And he had truth and justice on his side. Churchill rallied the British people, and in turn the United States, to fight Hitler. Here’s an excerpt from one of Sir Winston Churchill’s keynote speeches:

“You ask, What is our policy? I will say: It is to wage war, by sea, land and air, with all our might and with all the strength God can give us: to wage war against a monstrous tyranny, never surpassed in the dark lamentable catalogue of human crime. That is our policy.”

“You ask, What is our aim? I can answer with one word—Victory—victory at all costs, victory in spite of all terror, victory however long and hard the road may be; for without victory there is no survival.”

One leader, a dynamic speaker, vs. another powerhouse speaker. One man with an evil agenda vs. one man with a life-affirming agenda. Each man used the same powerful tool: Communicating with total PASSION BEHIND A PURPOSE. Thankfully, Churchill had a worthy purpose and more passion than Adolph Hitler, who in the end was such a coward he took his own life to avoid the reality of his defeat.

WHAT are you passionate about? WHAT is your major purpose? Can you turn the fire of your passion way up? Can you triple the level of your enthusiasm for your worthy goal? Can you turn your current “mist” into a mighty storm of passion?

To set your world on fire (in a good way!) you must first “set yourself on fire.” Become your own best cheerleader—become a keynote speaker with a message for yourself, and the world. When you do this—with total passion–several great things will happen in and for you:

First, you will cut through obstacles like a hot knife slicing through butter.
Second, your passion will be contagious. You will attract people to your purpose. Have you noted how this type of “attraction” happens when people fall in love, find a new spiritual path, start a new business. They become almost impossible to resist!

Your passion can make you irresistible too. Make sure A) You are passionate about something good. B) Like Churchill, you never, ever, give up!

Adam Christing is a popular Event MC and Funny Motivational Speaker. He is the author of Your Life is a Joke: 12 Ways to Go from Ha Ha to AHA! (For more information go to Adam Christing – Entertainer) 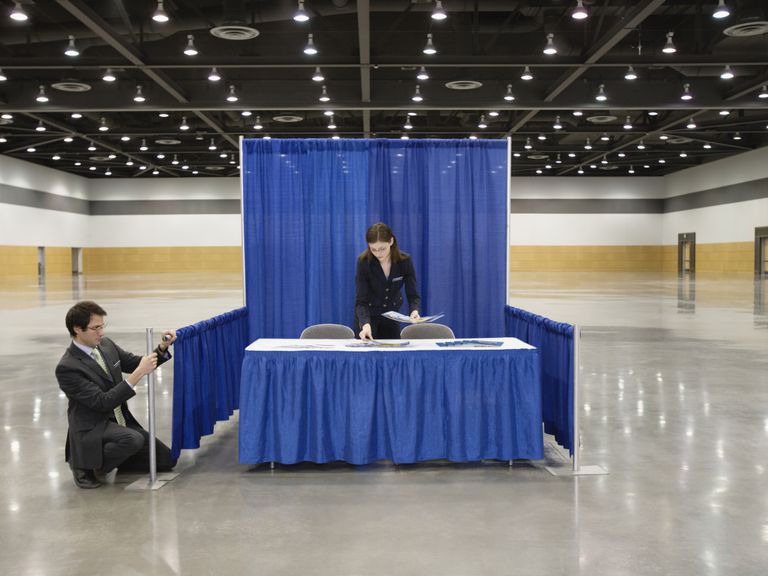