Discover how to invent a legendary life…

by exploring the life and work of America’s greatest songwriter and the Winner of the Nobel Prize in Literature. Bob Dylan can help you find your voice—even if you can’t stand his!

Click here to join our newsletter and receive updates about this soon-to-be-released book! 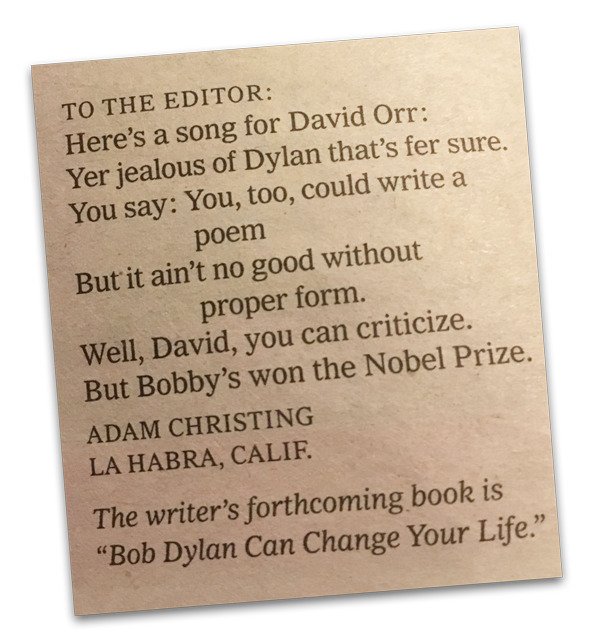 “I really admire how Christing was able to create such an approachable book that is both easy to read and deeply resonant at the same time.”

Alex ProsperAmazon.com Reviewer, "Your Life Is A Joke" 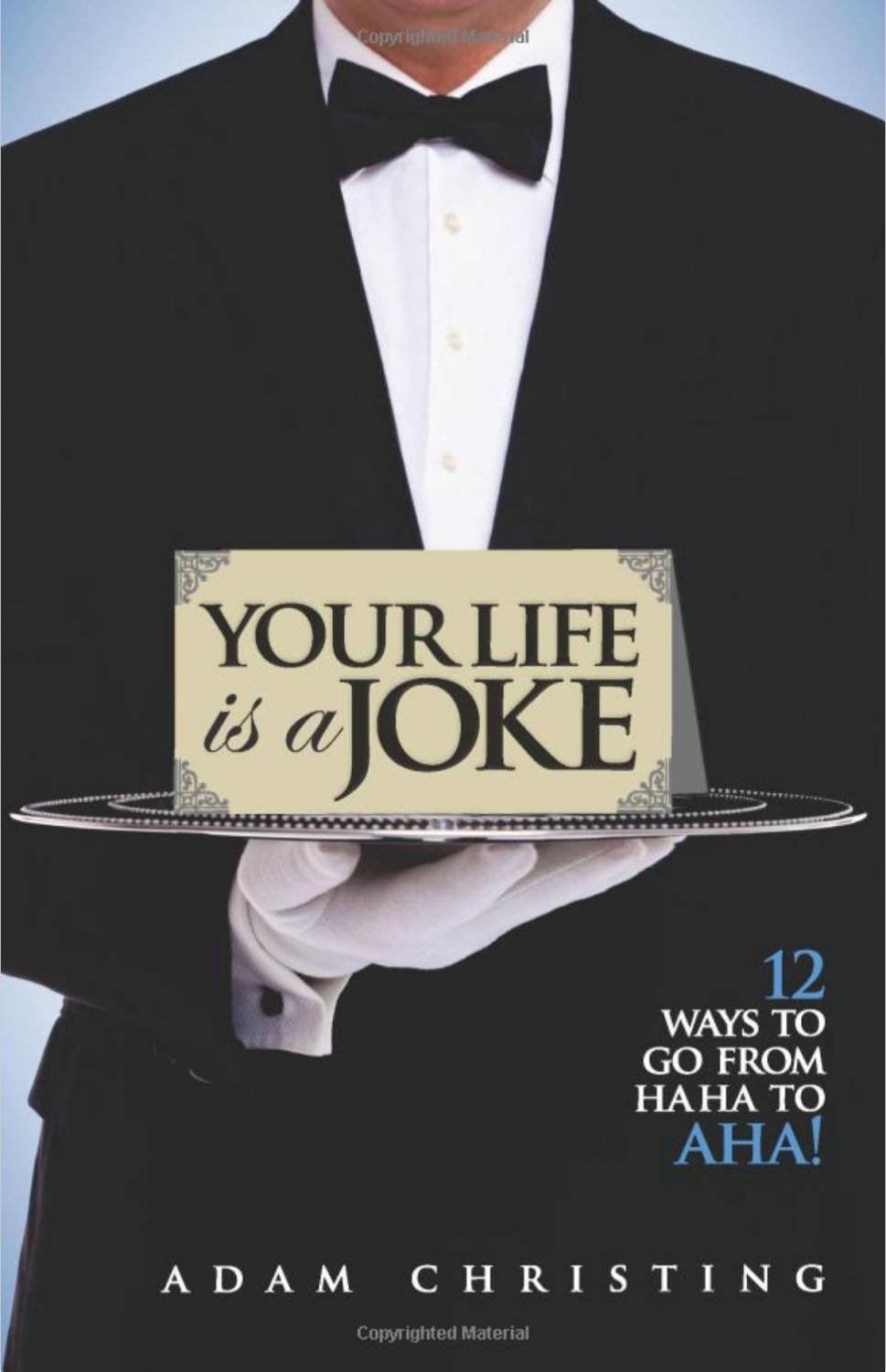 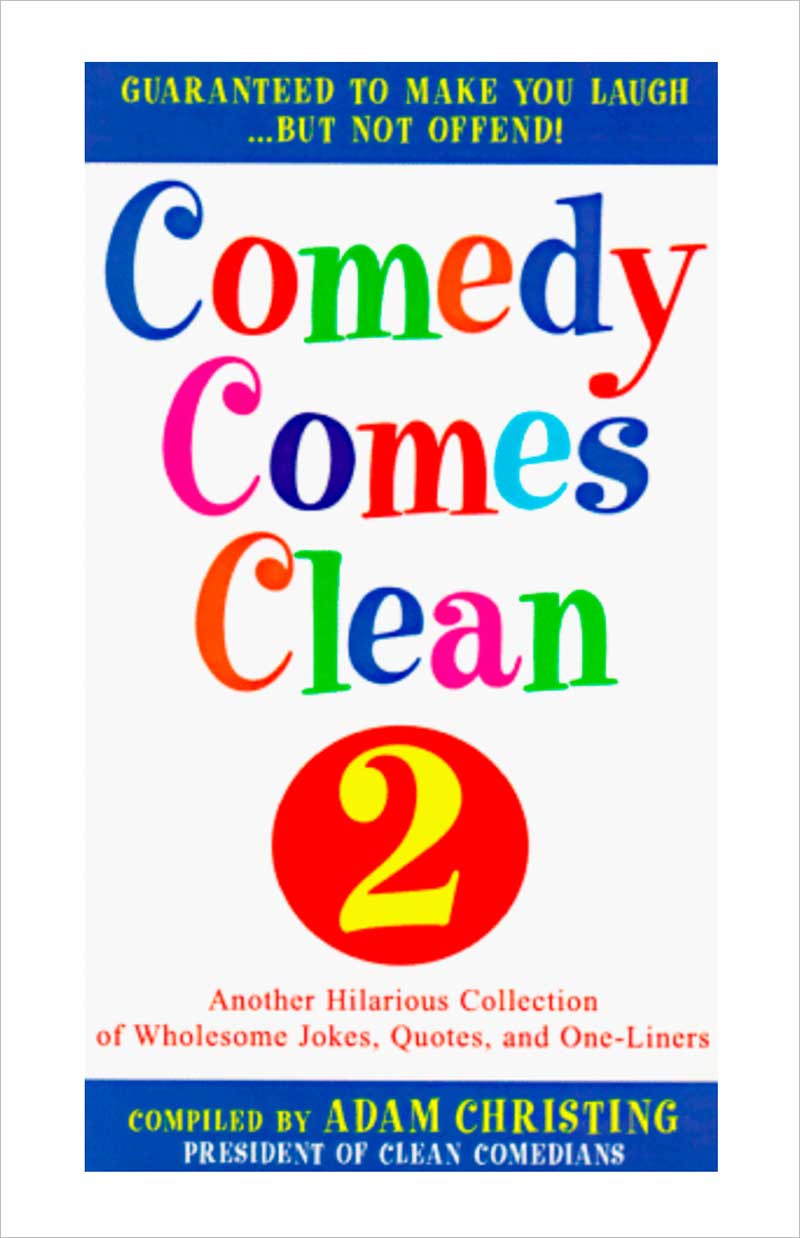 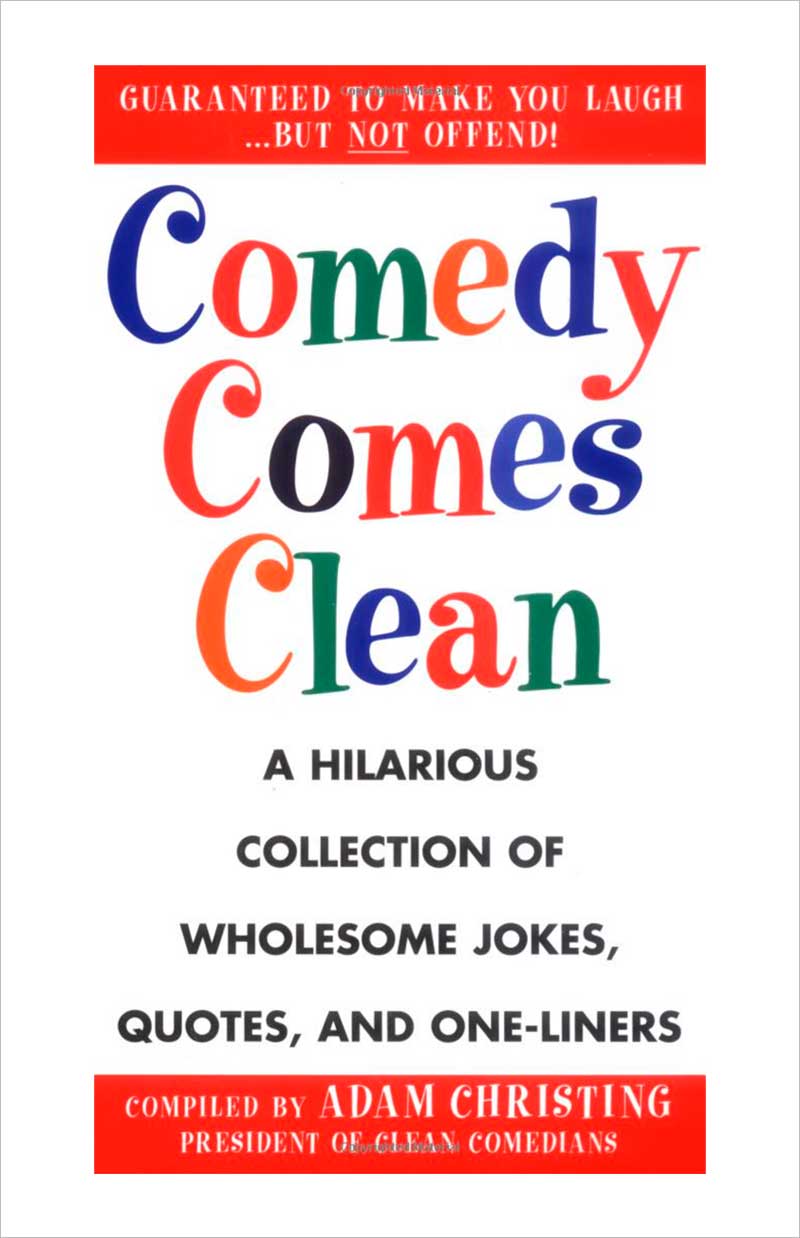 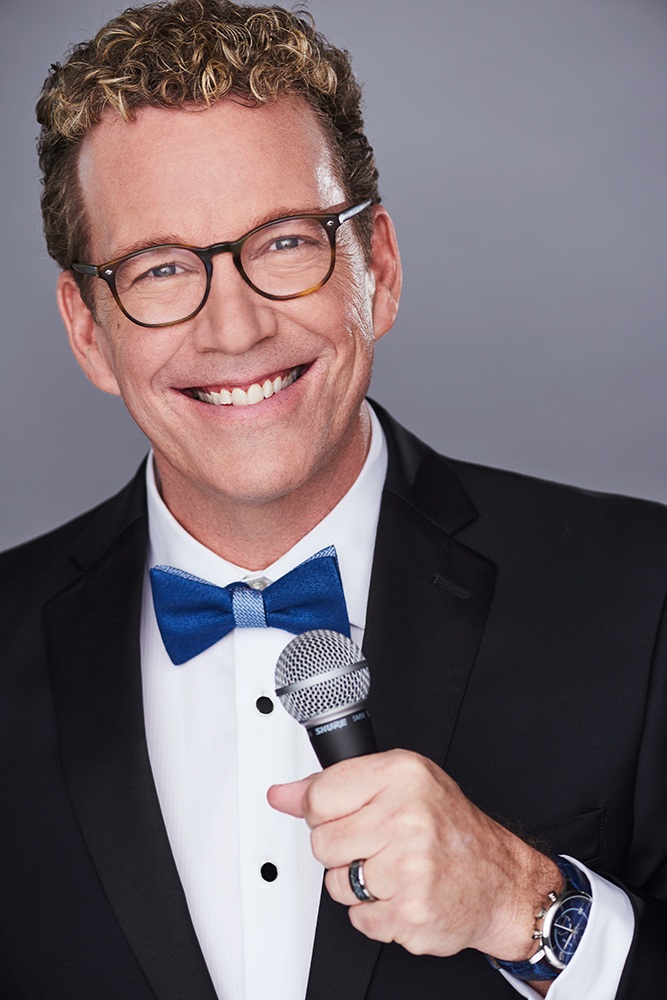 Adam Christing has given nearly 4,000 live speeches and comedy performances for audiences in 49 of the 50 US States. He is the author of several humor and personal growth books and has been profiled in Success Magazine and featured on more than 100 Radio & TV shows including Entertainment Tonight, ABC World News, FOX News, and PBS.

He is a popular Master of Ceremonies and the Founder of CleanComedians.com. He became a member of the world famous Magic Castle in Hollywood at the age of 17. Adam is a husband and father of four and believes that the world is secretly plotting to make him happy.